The MCU is the main screen in Model S and Model X. Tesla has installed the MCU0 and MCU1 with Nvidia Tegra-3 processor in its vehicles between 2013 and 2017. Over the years it became apparent that the old processor could no longer keep up with the increased requirements. Operation, such as zooming the navigation […] 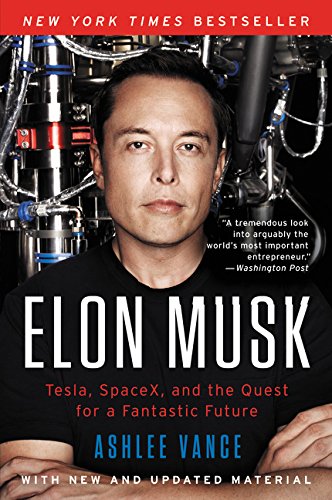 Elon Musk: Tesla, SpaceX, and the Quest for a Fantastic Future*