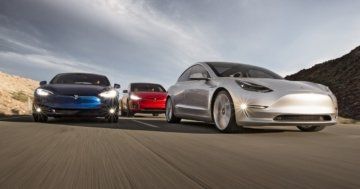 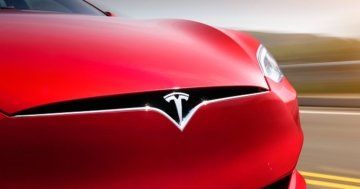 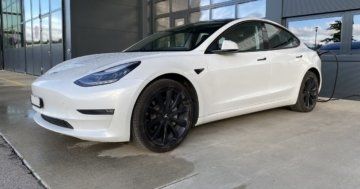 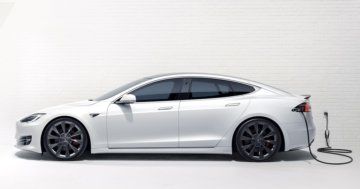 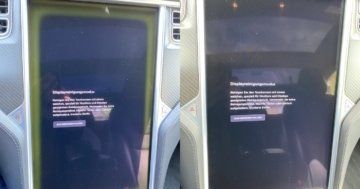 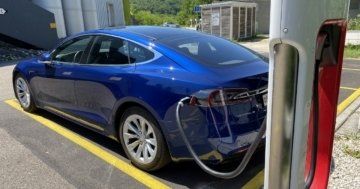 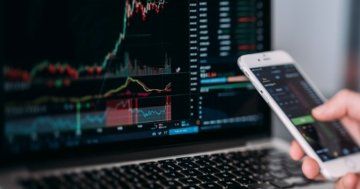 After the Corona Stock market collapse many people are asking themselves if now is the right time to buy Tesla shares? After the extreme rise in the share price at the beginning of 2020, the price of Tesla shares has fallen massively again since the worldwide spread of the Coronavirus. Could it be that the […] 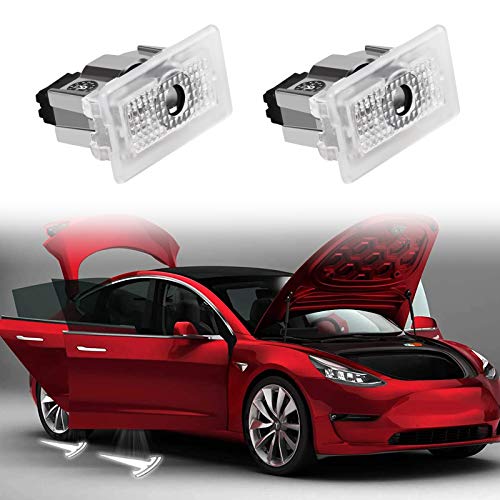