Tesla Extended Warranty: What are the options?

Tesla used to offer a follow-up guarantee insurance for its vehicles through Allianz. Tesla vehicles are covered by the new car warranty for 4 years or 80’000 kilometers (whichever comes first). Further details can be found on the Tesla website. During the new car warranty, it was also possible to take out the follow-up warranty […]

On Facebook, you can read about Tesla Model S owners who have problems with the ventilation in the back seats. Who, like me, still has a Tesla Model S without heated back seat, probably knows this problem too. In winter, the passengers on the back seat are freezing because there is practically no heat coming […]

With these tips, you can increase your cars range in winter by using Tesla range mode and other tricks. Anyone who has ever driven an electric car in winter will quickly notice that the range can drop considerably compared to summer. Depending on driving style and situation, this can quickly amount to 30 percent or […]

The Tesla mobile phone app can be used to preheat the battery of the Tesla in winter. A too cold battery has the disadvantage that the full recuperation power is not available while driving. The brakes must therefore be used more heavily. In addition, a cold battery does not have the maximum charging speed on […]

Statistics about the distribution of a Tesla firmware version can be an interesting topic for vehicle owners. Official data from Tesla is not public. But on the following websites you can register as a Tesla owner and participate in the community to collect information about vehicle software updates: https://www.teslafi.com/firmware https://ev-fw.com/reports.php https://teslascope.com/teslapedia/software https://www.notateslaapp.com/en/index Even without user […] 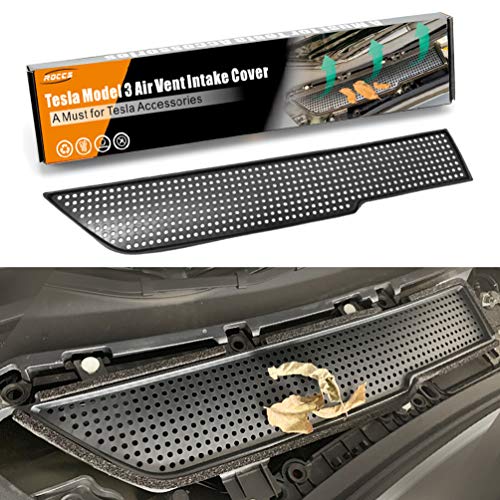