This article explains how to find out which type of battery is installed in the Tesla. Tesla used to use the capacity of the battery in kWh for the Model S and Model X. For example, “S75D” stands for a Model S with 75 kilowatt hours (kWh) and four-wheel drive (D stands for Dual Motor). […] 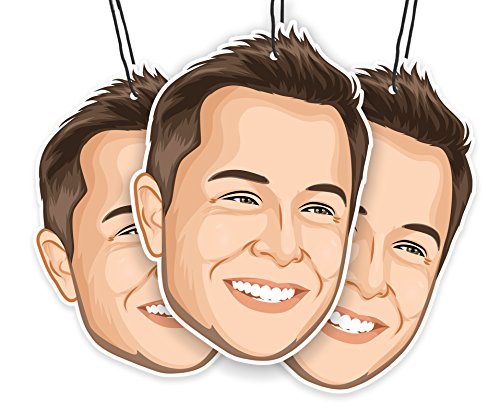