The VIN number is the chassis number of a Tesla car and it uniquely identifies a vehicle worldwide. Among other things, the vehicle serial number is also part of the VIN. However, other information can also be read out. The VIN number can be found, for example, in the user profile on Tesla.com, at the […] 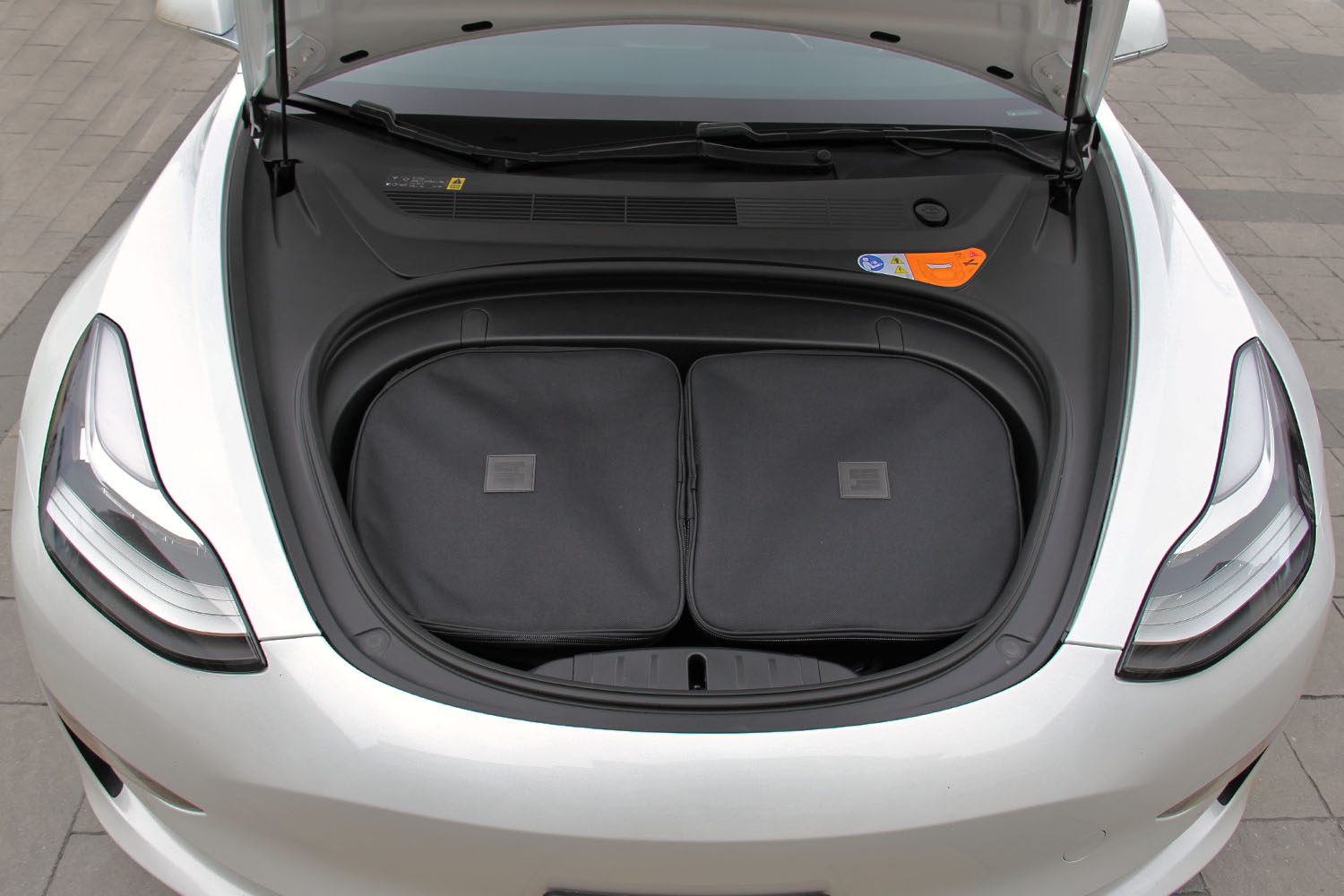