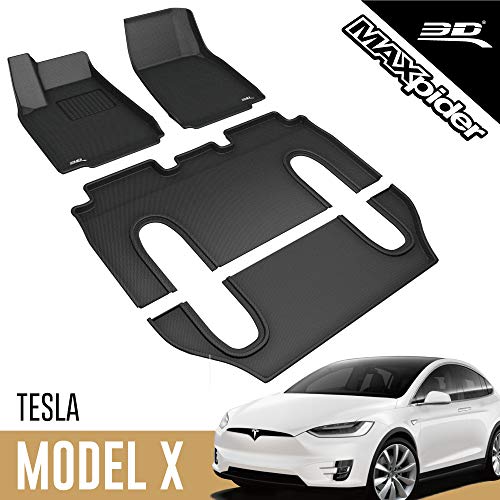 You plan to buy a used Tesla?