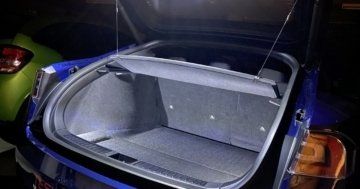 The LED lighting in the trunk and foot well is unfortunately a bit dark in Tesla Cars. At the trunk of my Model S I had the impression with the original LEDs that I almost need a flashlight at night to find something. Fortunately, there is the possibility to get brighter LED lights from various […] 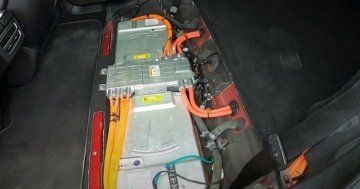 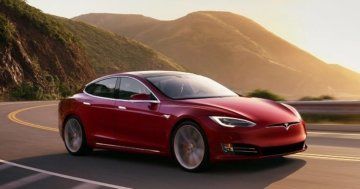 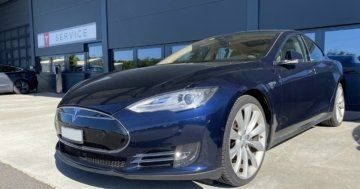 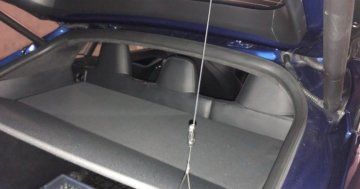 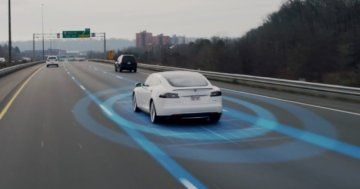 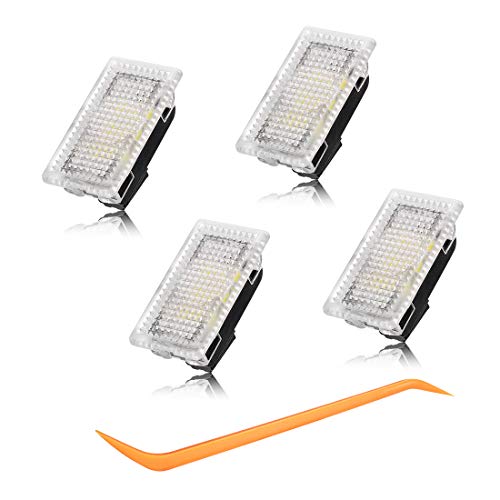