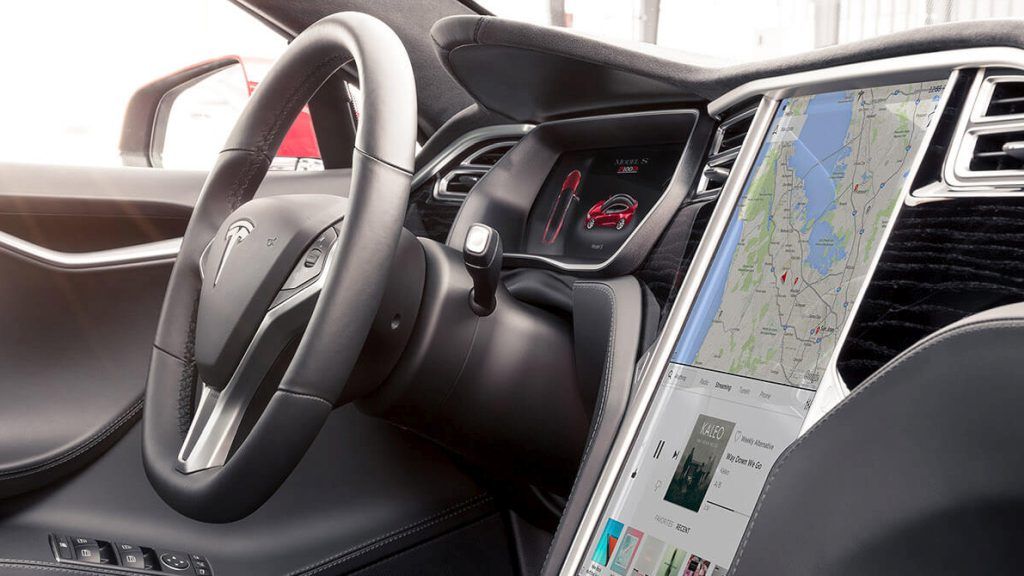 The MCU is the main screen in Model S and Model X. Tesla has installed the MCU0 and MCU1 with Nvidia Tegra-3 processor in its vehicles between 2013 and 2017. Over the years it became apparent that the old processor could no longer keep up with the increased requirements. Operation, such as zooming the navigation map or web browsers, became increasingly sluggish with newer software updates.

Here is an overview of the different MCU versions with part number and production period:

MCU0 and MCU1 are technically almost identical. When exchanging from 0 to 1, the following two components are required (in addition to the MCU itself):

The image from the rearview camera is sharper on the MCU1 than on the MCU0, which has a 3G module as standard (the MCU1 has an LTE module). So if you switch from MCU0 to MCU1, you automatically get the upgrade to LTE.
But you can also upgrade a MCU0 to LTE without changing to MCU1.

To find out which type of MCU has been installed in a vehicle, go to the “Software” -> “Additional vehicle information” menu in the vehicle settings. Under “Infotainment Processor” you will find either “NVIDIA Tegra” (MCU0 and MCU1) or “Intel Atom” (MCU2).

There is also the TeslaTap MCU Tester (The result is displayed under “Test Results”.)

The main differences between the Tesla MCU is Performance. But there are also some Features like sentry mode, dashcam, Netflix and YouTube, which are only available with the newer MCU. According to Tesla, an old MCU can be replaced by a new one. More information about this on the corresponding Tesla Website.

On YouTube, you can find numerous comparison videos between the old and the new MCU. For example, here. 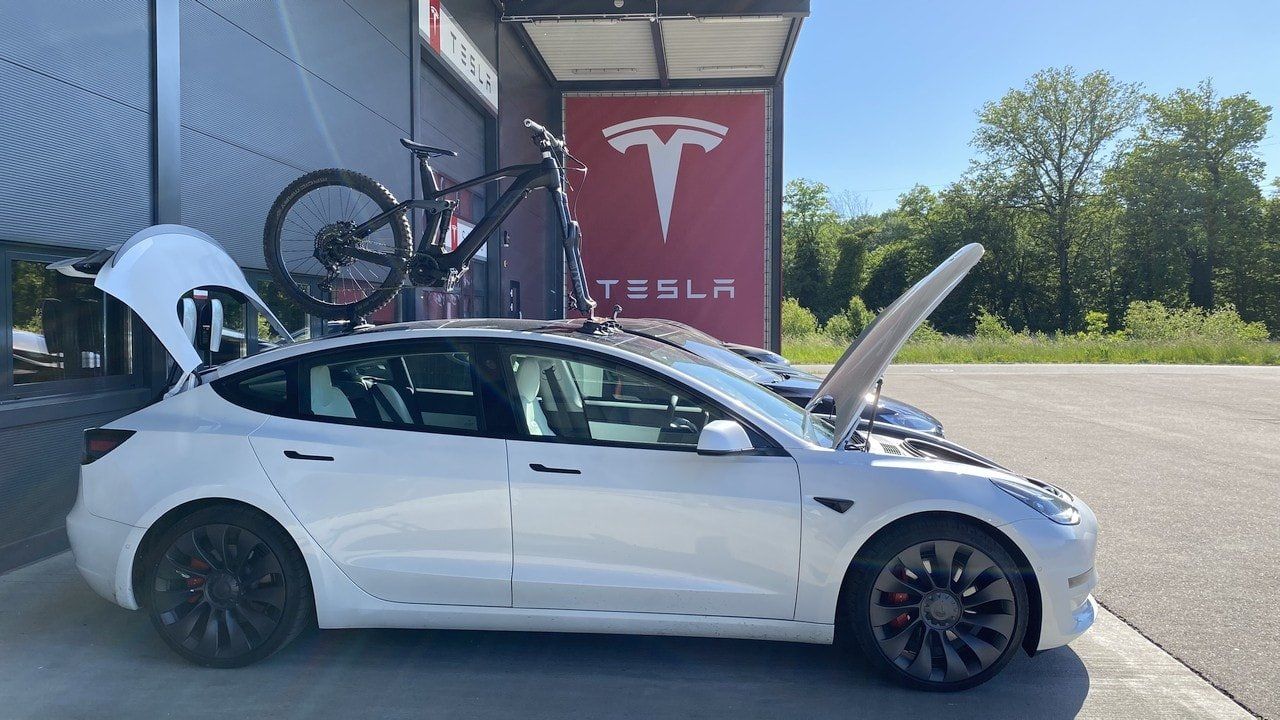 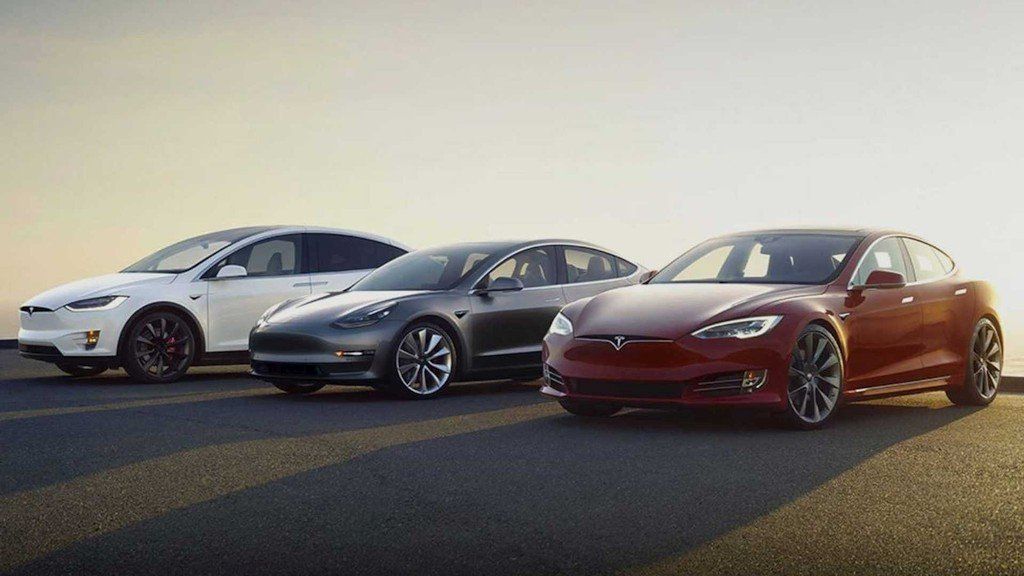 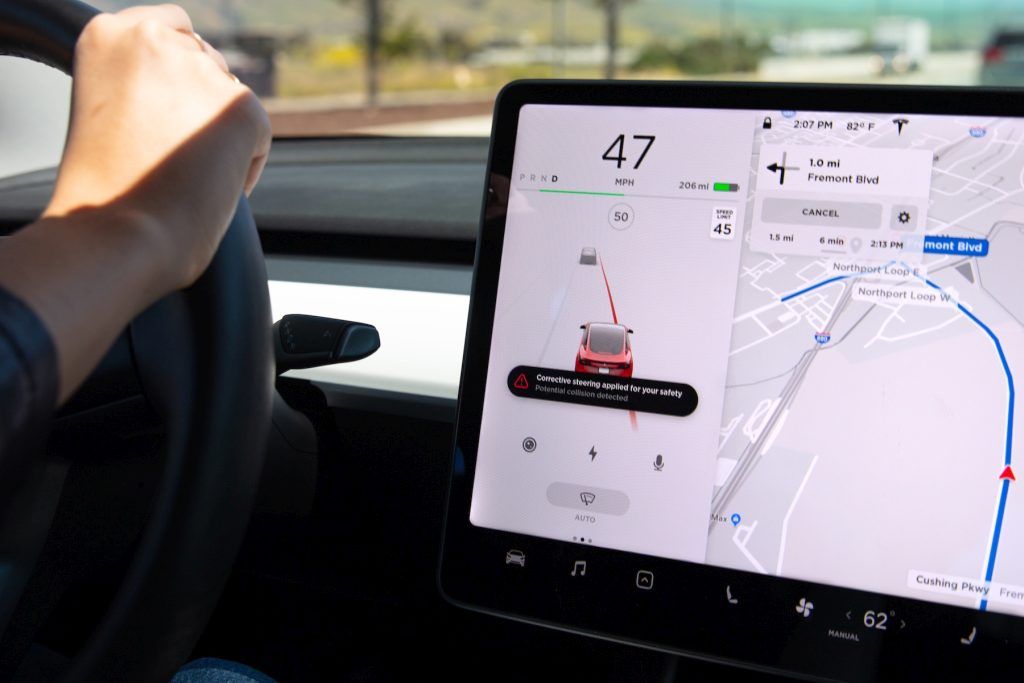 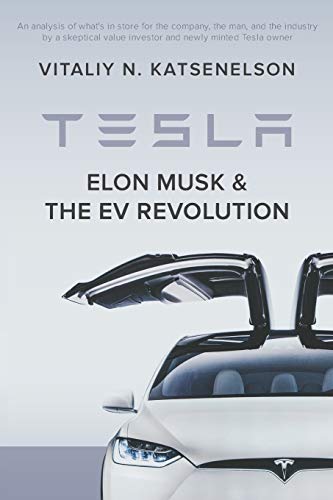