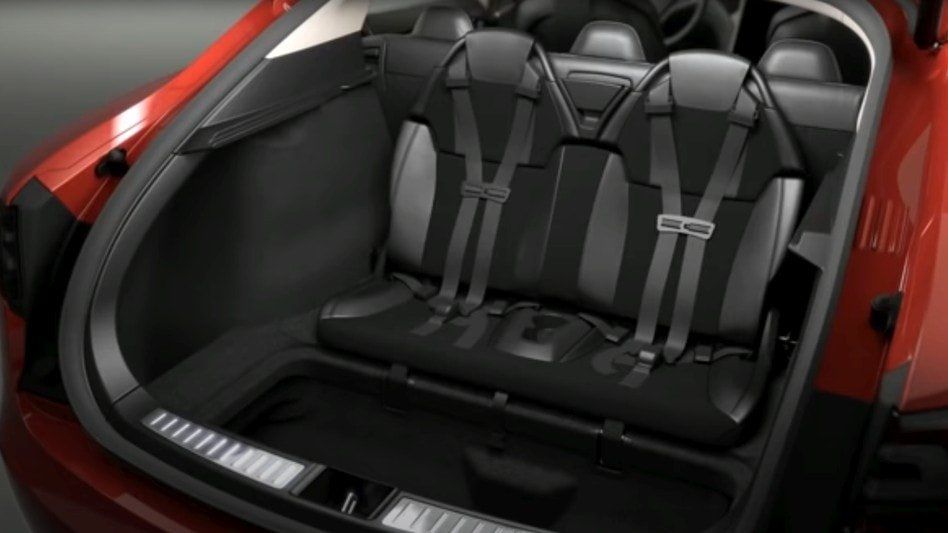 For the Model S, Tesla had offered rear-facing child seats for a third row of seats. Originally, the seats could be bought as an option to the new car for about 4000 EUR extra charge. Tesla has taken the seats out of the range from November 2018 and no longer offers them for sale.

With the child seats a Model S can be extended to seven seats. The seats are only approved for persons up to a maximum height of 140 cm and a weight between 15 and 36 kilograms. If the seats are not required, they can be completely retracted into the lower luggage compartment in a few easy steps (however, the compartment cannot be used for luggage if the seats are installed). You can also have the seats completely removed at the Service Center.

Theoretically, the rear-facing child seats can be retrofitted in the Model S. However, a special version of the rear seat must be installed for this purpose, in whose anchorages the child seats can engage. Furthermore, a reinforcement of the rear bumper is necessary, which was automatically installed ex works only until 13 February 2013. For vehicles with a later production date, retrofitting is apparently possible (see technical details further down in this article).

Before buying used child seats, you should always check with the Service Center whether they can be installed in your Model S. Retrofitting the seats or the reinforcements is not possible in all vehicles. In some cases it was apparently even necessary to get a California approval. If you buy the seats used, you have to calculate an additional installation cost of about 650 EUR by Tesla (price for the seats not included). The easiest and cheapest way to get the child seats is to buy a used Model S that already has this equipment. Via the EV-CPO website, for example, you can directly search for such vehicles (under “Column Selector”, activate the option “Rear-Facing Seats”).

By reinforcing the rear part of the vehicle, Tesla had also advertised greater safety at the time. Of course, with more reinforcement in the vehicle, the safety of all occupants in a rear-end collision accident is better.

The following section describes the exact installation instructions and requirements.

If you are interested in the technical details, here are the Model S installation instructions for the third row of seats. Here it is also mentioned in which cases it is possible to retrofit the reinforcements in the rear area:

More tips on vehicle equipment can be found here. 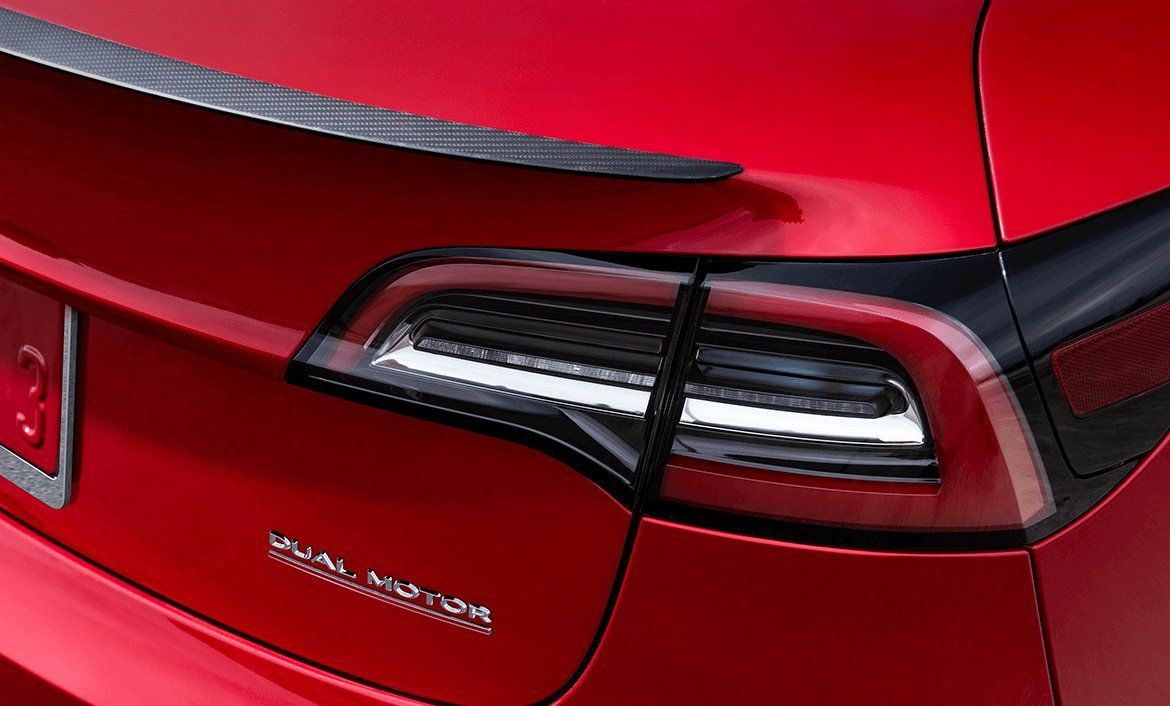 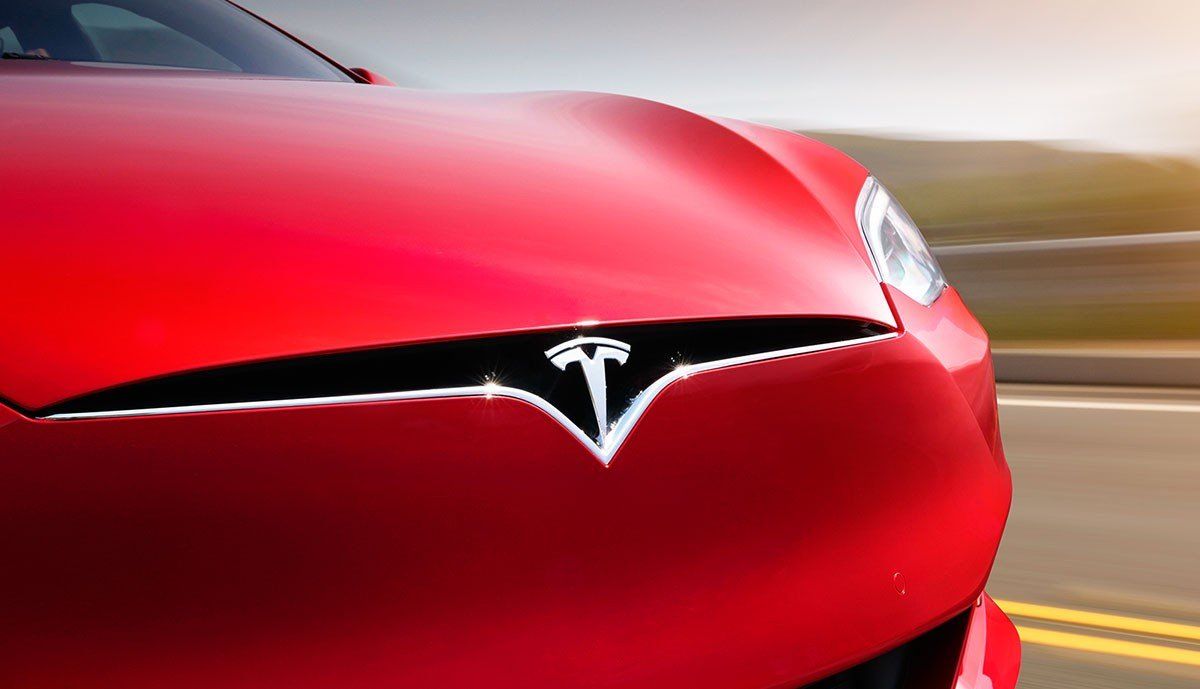 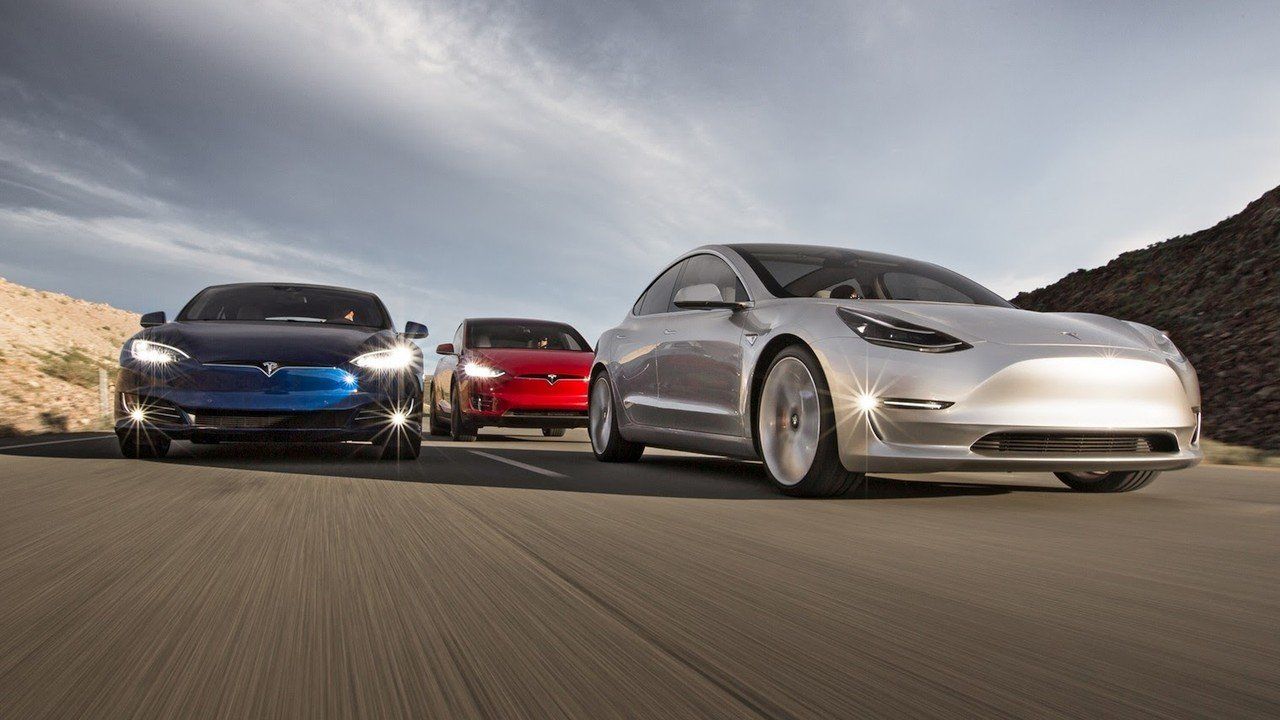 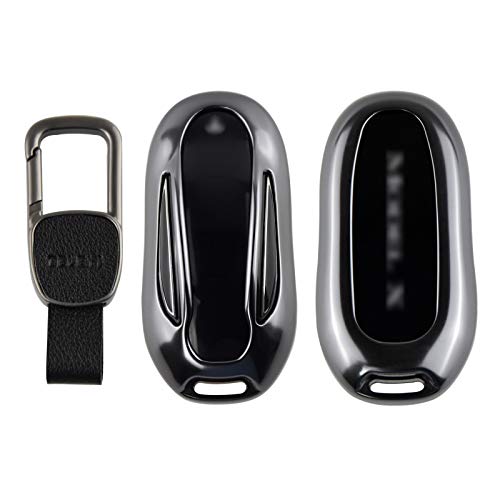