A Tesla consumes power from the battery even when it is not in use. The reason for this battery discharge is the Tesla onboard computer, which is always connected to the Internet to respond to requests from the mobile phone app. Also, the check for software updates is done regularly and automatically. Therefore, a Tesla […] 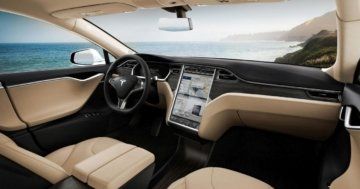 It is fair to say that Tesla has brought electric driving out of its slumber. But why does Tesla, unlike some of its competitors, focus solely on electric driving and not on vehicles with hybrid or hydrogen drive systems? The answer is: “Because hybrid doesn’t solve the real problem and hydrogen is too inefficient.” Hybrid […] 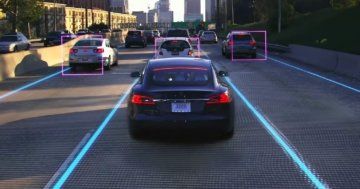 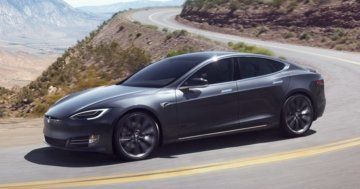 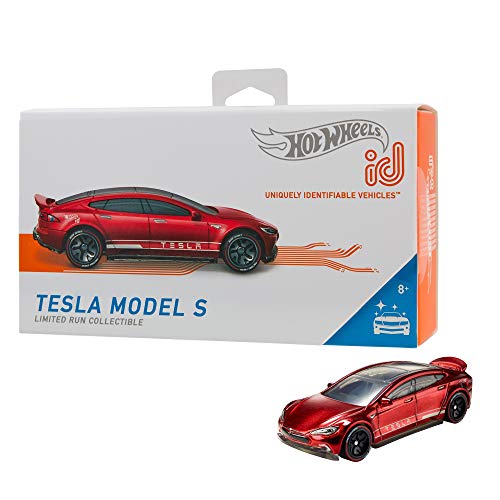